I Have A Secret For You Shh

Pick up any history book that includes a paragraph or even a chapter on submarines and there is one thing each of them will tell you. Until the nuclear submarine USS Nautilus set sail submarines were not true submarines but surface ships that could dive when they had too.

You may hear about a few submarines before the 20th century, but it will be explained how crude they were, just boilers or wooden barrels with a hatch to get in and out.

Those earlier submarine designers and builders were much more than that and we are about to kick off a series of articles on submarines going back more than 200 years. You will learn about innovation and design features that we have been told did not exist until World War I.

First up will be a writer by the name of Monturiol. So sit back and get ready to find out that Jules Verne wasn’t that far off after all. 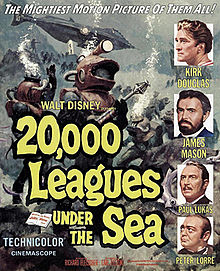 Comments Off on I Have A Secret For You Shh